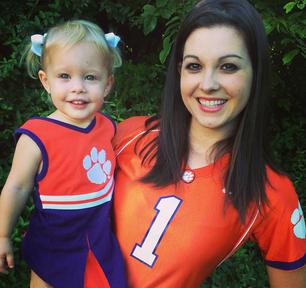 Formerly from California, Cindy and her husband, Andy, recently moved to South Carolina in December of 2015.​ Cindy's students have won several world, national, regional and state championships.  She is also coached the national championship team The Waves from California for over 15 years. Cindy is also an NBTA sanctioned judge and has judged the past two world championships held in Switzerland in 2012 and in Italy in 2015.  She is also one of the directors of the World Open Championships at AYOP in July at Notre Dame.

Cindy is a former NBTA national twirling champion.  She is the proud mother of two daughters Kellie, who she teaches with in South Carolina,  and Courtney, a Senior Financial Analyst that still lives in California and is a former Miss California competitor. 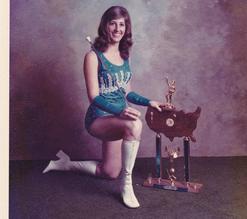 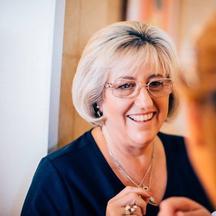 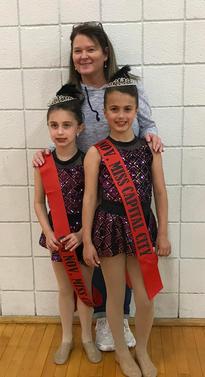 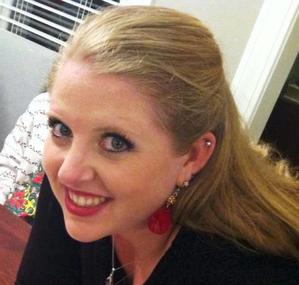 In addition to her twirling experience, Kellie also danced with Orange County Conservatory of Ballet from the age of 3 until the age of 16. She participated in the Advanced Dance program at her high school and was a Varsity Song/Cheerleader at her high school.  Kellie teaches around the country and enjoys sharing her passion for baton twirling with young athletes.  Her goal is to help promote twirling in the state of South Carolina and to get the "Palmetto State" recognized within the twirling community.

Originally from California, Mrs. Kellie Guinn, formerly Kellie Trouten, began her twirling career at the age of 5 after spending numerous evenings watching her mother teach baton twirling.  Following in her mothers footsteps she became a certified NBTA judge in 2009 and has coached since she was 15 years old.  Kellie was a feature twirler at the University of South Carolina from 2005-2009.  During her time as a competitive twirler she received many state, regional and national titles. Some of these awards include: 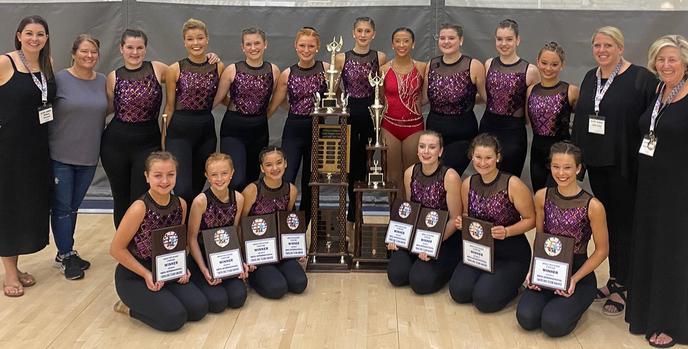